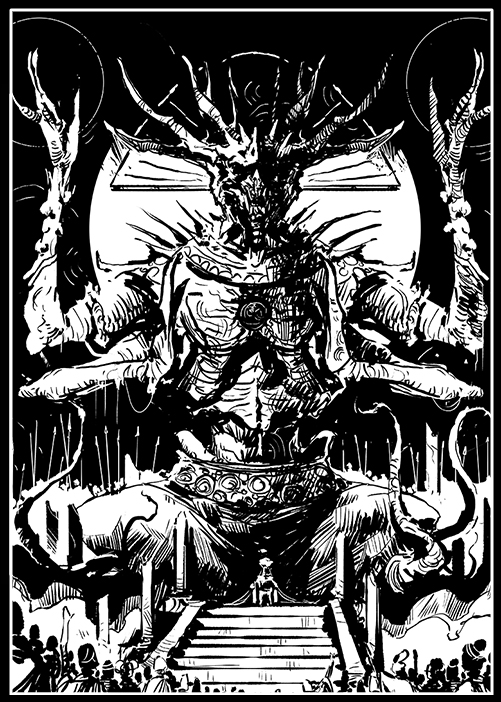 THE EMPEROR DEMANDS YOUR DEVOTION!

It includes everything you need to start playing in the ancient, mystical world of Rebirth.

On top of that, we'll keep you in the loop as the Kickstarter campaign approaches. No spam, only good stuff.

The Empire is rising, your world is dying, within the blink of an eye.

The Sage's voice and loyal servant of the Emperor

There was a time when men were masters of the world, fighting for supremacy and building empires. A time when Alexander the Great made most known kingdoms kneel at his feet. Descendant of Eracles the Divine, and invested by the blood of the Ancient Gods, the holy warlord drove us onwards to the Amon Sanctuary. Here, according to legend, the mysterious Daeeva lived. They were oracles, skilled beyond human comprehension.

After a long journey with hindrances so great as to make any man waver, we arrived in Marsa Maruth where, in the presence of the Daeeva mystics, my king could finally obtain his prophecy. When asked what gods would have blessed his ascension, the Seers with bloodshot-eyes handed Alexander a gift, the Kunuk Surrum, the dark seal of reality. Awed by its power, my king opened the black casket, summoning the True Emperor before our very eyes.

Under a darkening sky, the True Gods were revealed. Resting in the recesses of the Sintum, they were echoes of the destiny of all living beings. The Divine Emperor showed us the supernal essence in all its power and gifted us the Igisum Duga, the Breath of New Life, tied to the power of the Hekath Daru Sanru and bound to vassalage under them.

The world had changed, and through the mouth of the Malku, individuals chosen to be their voice, every land got to know of the power of the Hekath Daru Sanru and their inescapable will.

I too received the honor of being chosen and became the Malku in service of the Sage. Kingdoms crumbled, enemies were annihilated, and the land was strewn with the bodies of the dead. Every known continent underwent a new, dark evolution. So it was, and so it will be in the centuries to come, within the shadow of the eternal kingdom of the Divine Hekath Emperor, towards the rebirth of the whole human race.

Come to me, kneel down for me, one more time.

A grimdark tabletop RPG set in an ancient world ruled by mystical alien gods. Embrace the Empire or the Wild and forge your destiny!

WHAT TO EXPECT FROM THE CORE BOOK 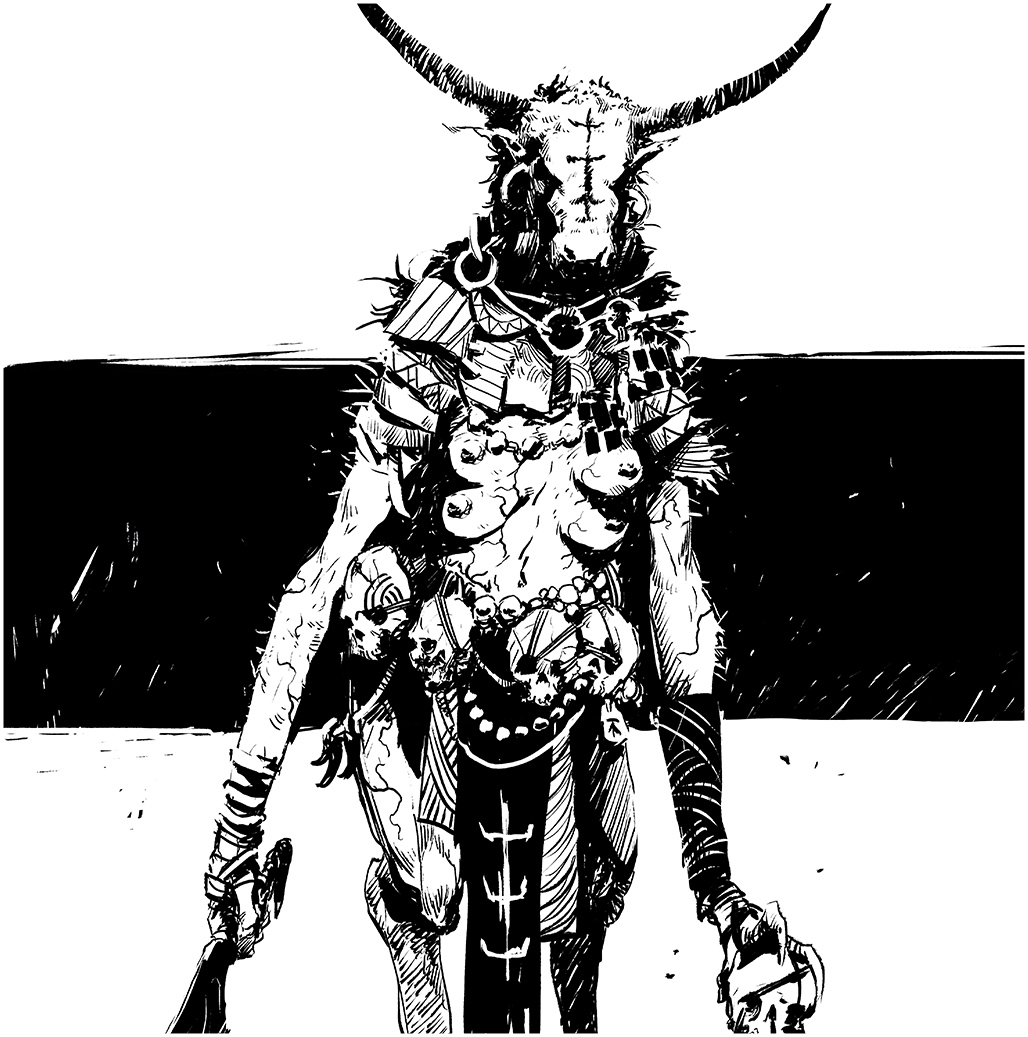 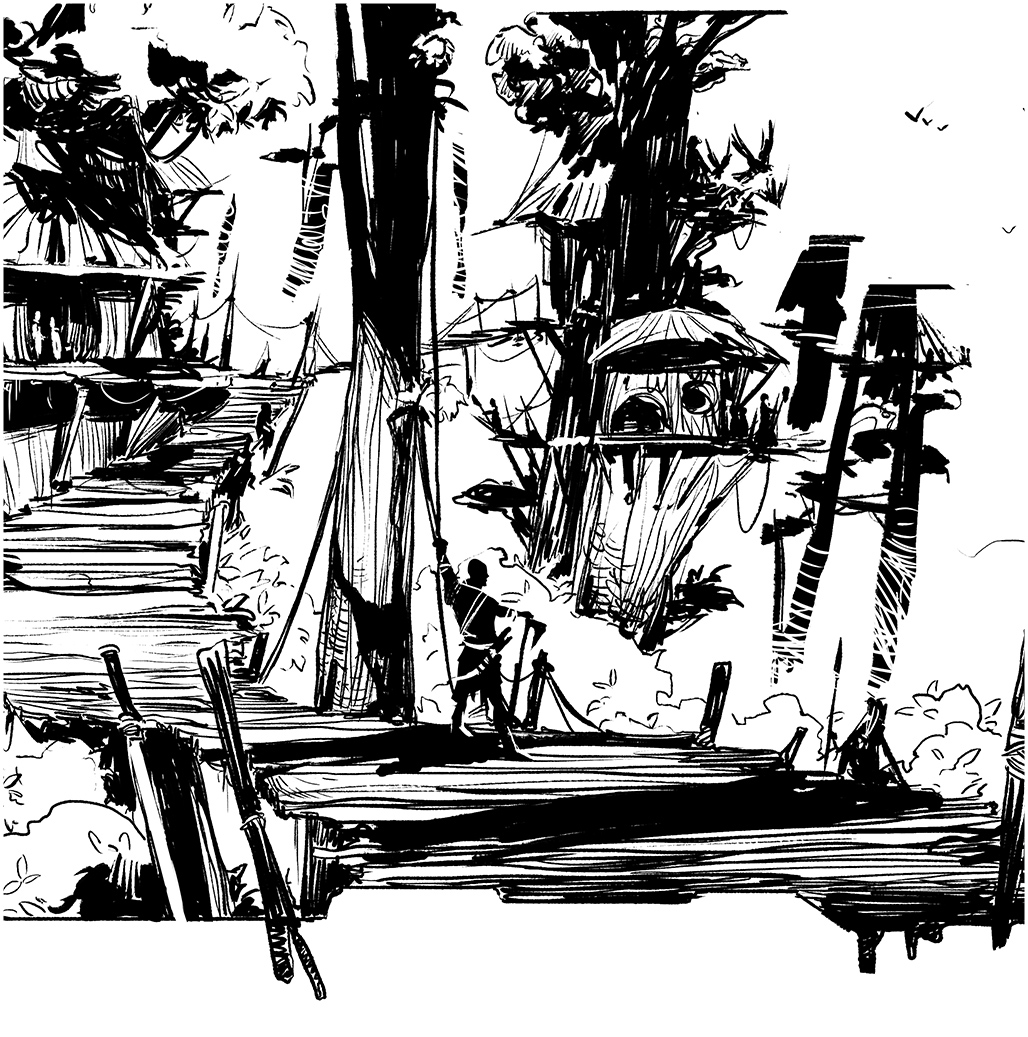 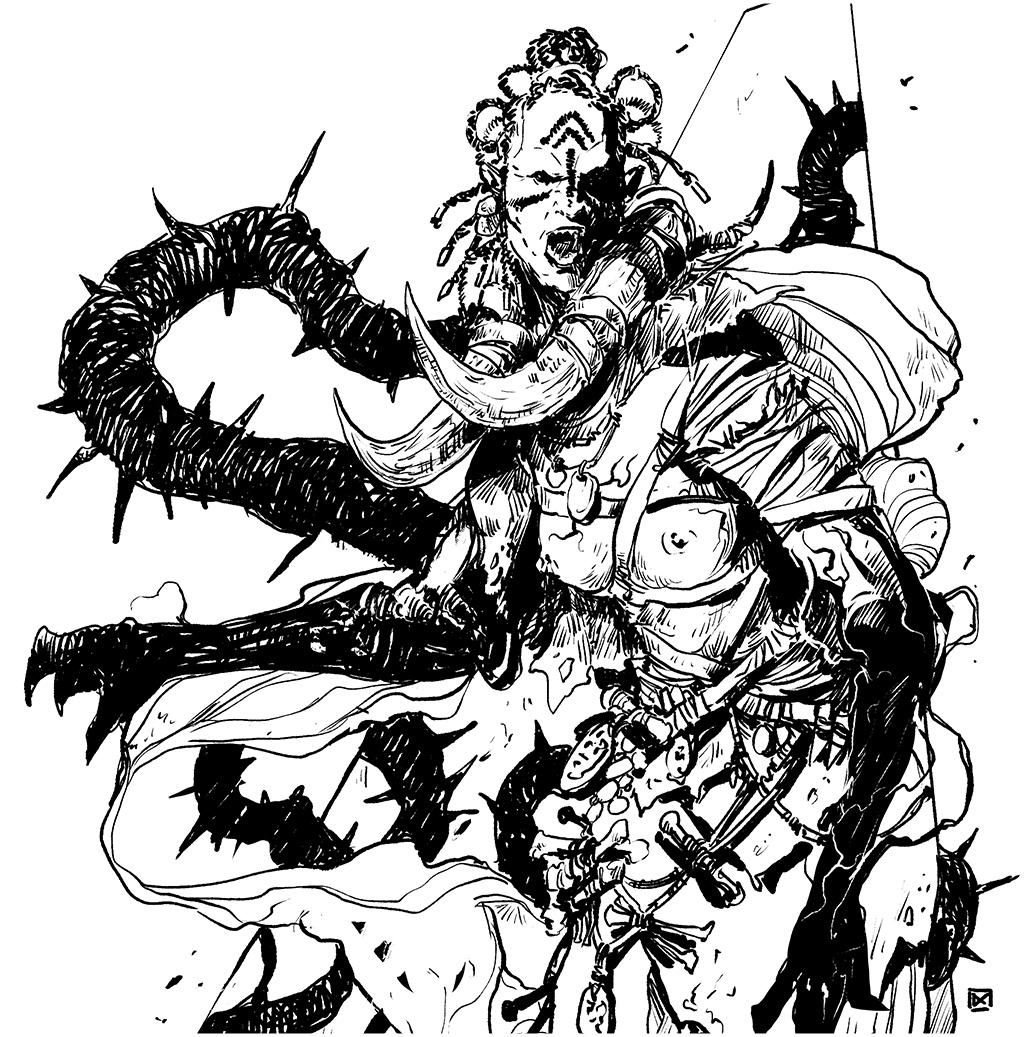 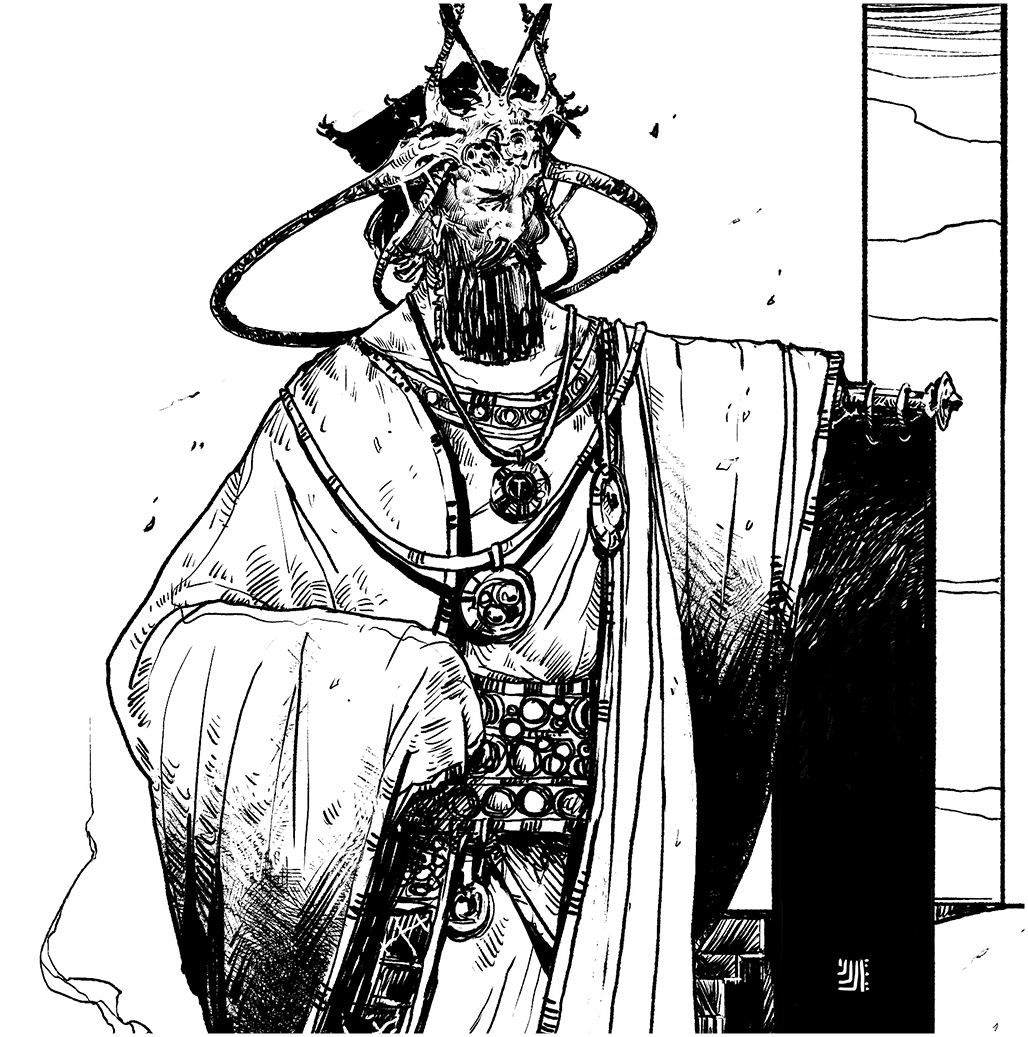 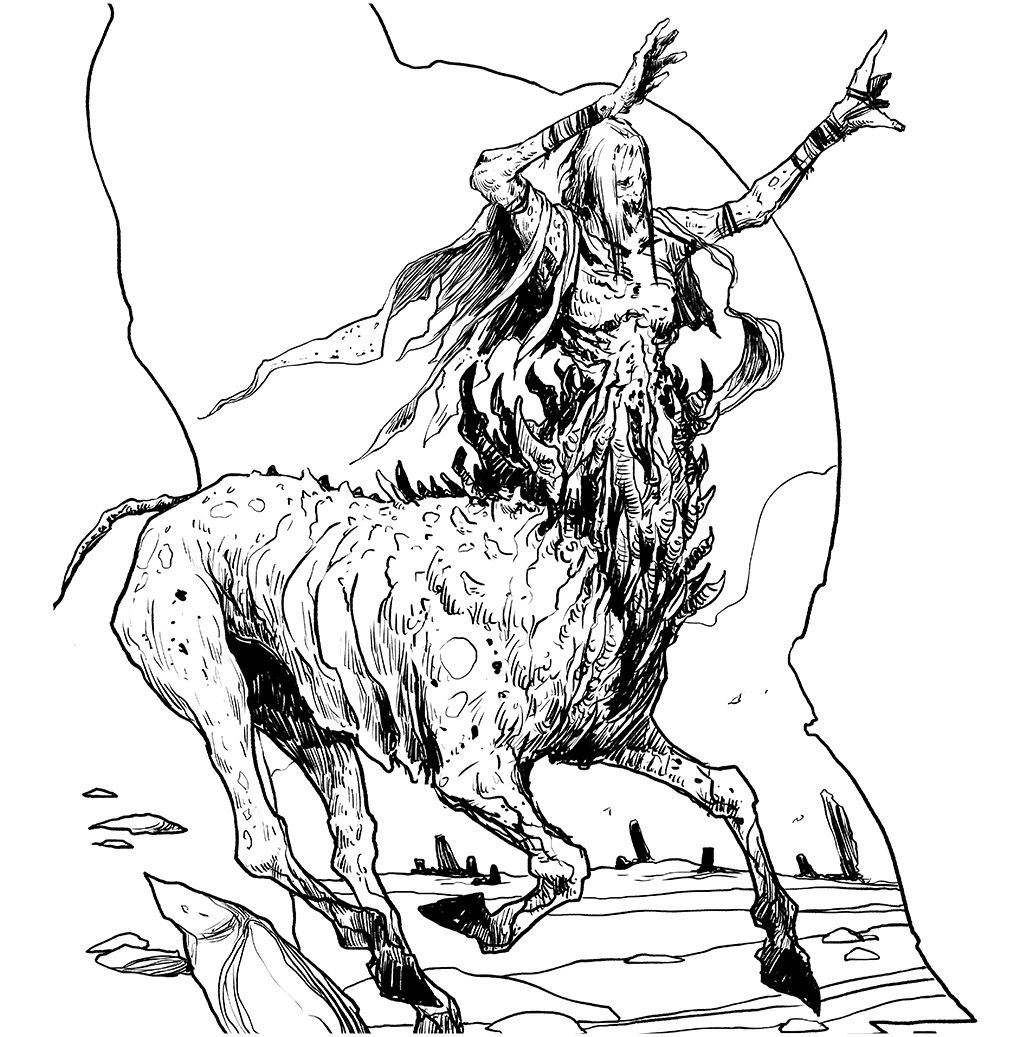 Questions? Check out our English webpage or contact us at info@theworldanvil.com